My art comes from places I don’t fully understand. Some of it is the result of my imagination, some is my response to encounters with the world around me.

I create art that is pleasing to my eyes and satisfying to my soul, reflecting the beauty I see in the majestic and the mundane in our world. 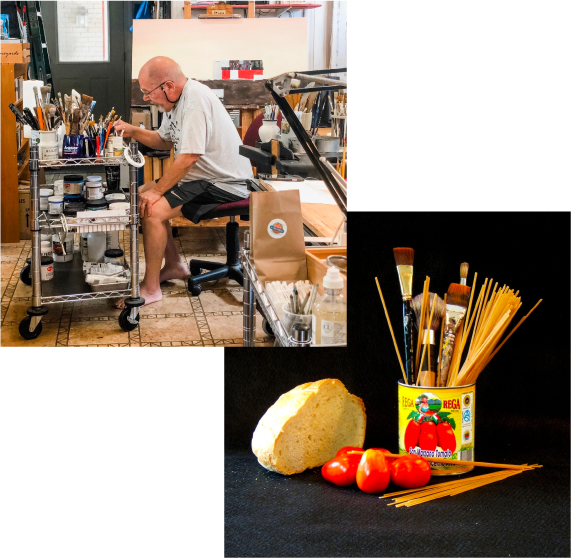 I am William Renzulli, a retired physician and self-taught artist who has successfully managed careers in both medicine and art. In recent years I have responded to a long-simmering passion, writing.

I work in a variety of mediums – watercolor, pastel, acrylic, and oil – and my wide-ranging interests include urban and rural landscapes and urban architecture. I am also a Signature Member of the Pastel Society of America. In 2002, along with dozens of artists from around the country, I responded to Paducah Kentucky’s Artist Relocation Program and moved to Paducah and helped trigger a revitalization of the historic Lower Town neighborhood. My studio and gallery (Gallery 5) are attached to my home at 803 Madison Street.

William Renzulli is a self-taught artist who left his practice of internal medicine in 1981 to pursue a career in art. He divided his time between art and medicine until he retired completely from medicine and moved to Paducah, KY in 2002 to become part of a promising new artist community.

Working with watercolor, Renzulli’s early work focused on architecture and the built environment, depicting townscapes, and urban landscapes. In recent years the landscapes have become more rural, but his fascination with architectural persists. He now works in a variety of mediums in addition to watercolor, including pastels, clay mono typing, acrylics, and pen and ink.

Renzulli’s paintings have been exhibited in numerous solo and juried shows. He has been commissioned to create both commemorative prints and original work for a number of institutions, schools, and corporations. He has had several paintings accepted into the Pastel Society of America’s annual juried show and has received awards in two of those years. In 2002 he was awarded signature membership in the Pastel Society of America.

A native of New Jersey, Renzulli graduated from the Jefferson Medical College in 1965, served two years in the US Navy, and completed his internal medicine training at the Wilmington Medical Center in Wilmington Delaware where he eventually opened his medical practice in 1971. From 1981 until 1993 he worked part time in emergency medicine while he pursued his art career. He returned to private practice in 1993, opening his medical office in a barn that he shared with his art studio on their farm in Elkton, Maryland.

Read about my exhibition, publication and collections on my resume. 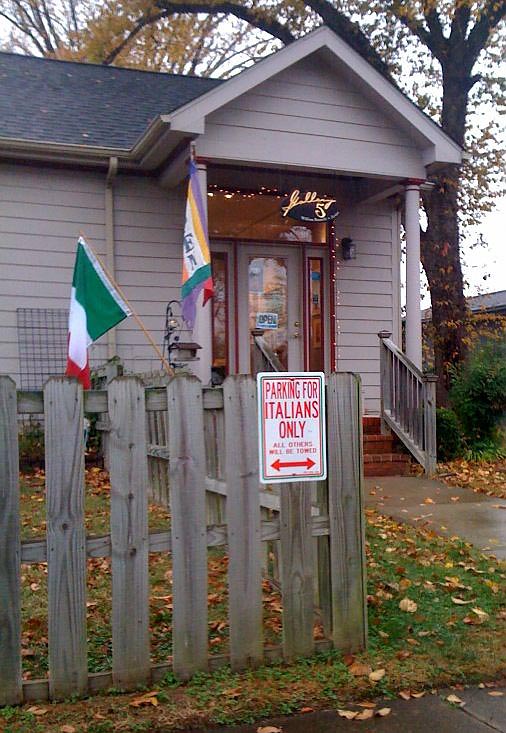 When you run out of staying power. #FallingDownBar

What am I doing here when I could be out painting

Barn number two. I know, how did I come up with su